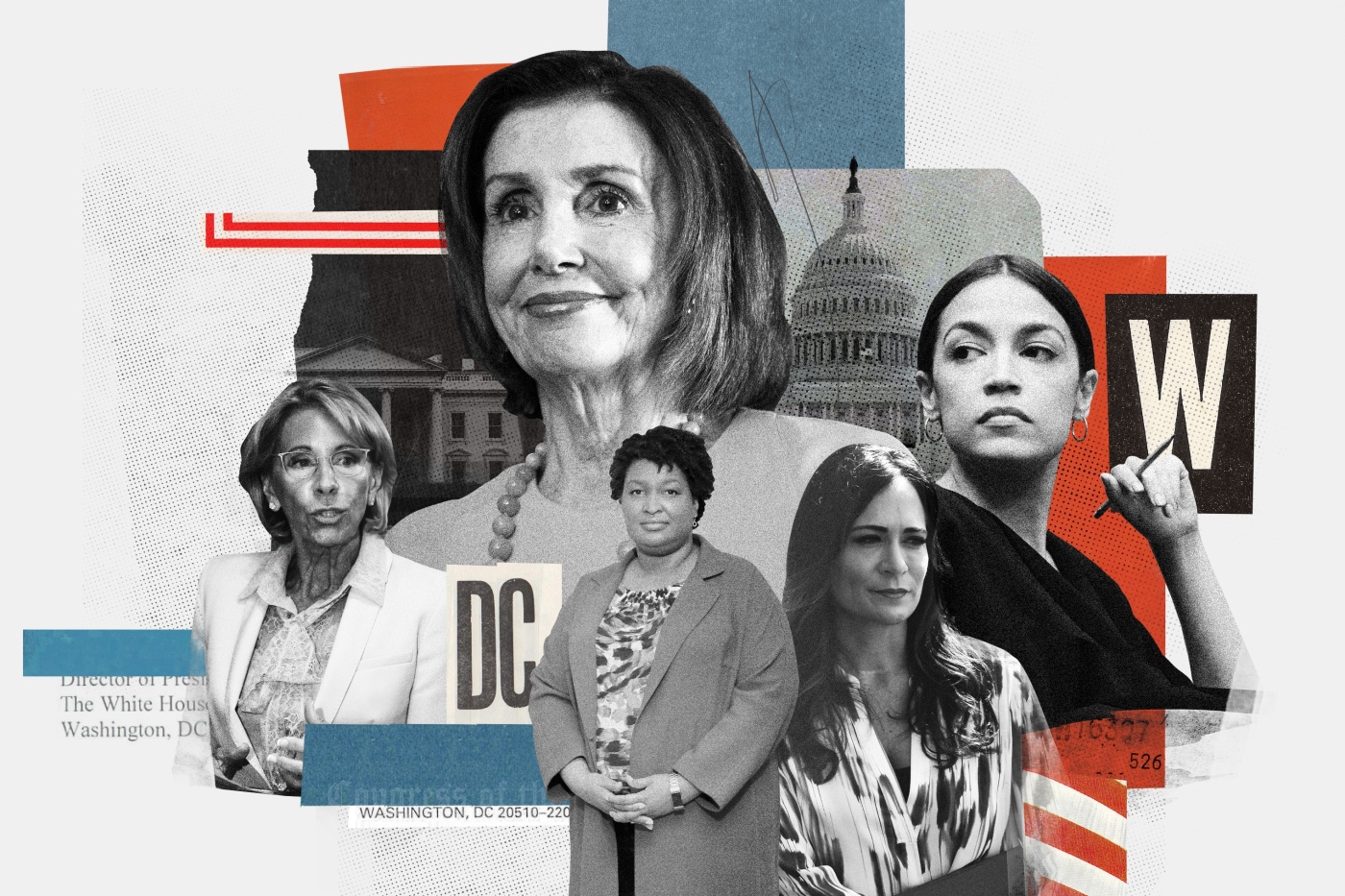 This is my first time doing a tag so huge thanks to Rae for nominating me for this award!

• Choose a female (real or fictional) for every prompt.

1.Name a female known for her intelligence.

Hermione, portrayed as a powerful, studious figure, has been the focus of feminist debates,discussions, and writings. Hermione has had a lot of work done on her, but even to the ignorant reader, Hermione shines out as a superhero, a clever, overachiever in academics, and a self-assured young girl who does not take kindly to bullies. She is brave and fierce.

2. Name a female known for her physical strength.

Lucia Roberta Tough Bronze is an English footballer who plays as a right-back for English club Manchester City and the England national team. Football is my most favourite sport, and Lucy Bronze is the best football player.

3. Name a female who powered through difficult times

Anne Frank was a Jewish Holocaust survivor from Germany who kept a journal about her experiences. To evade Nazi persecution, Anne and her family went into hiding for two years. Her account of this period is now available in The Diary of a Young Girl. Her last words were…

I appreciate her for her wits and kind words. She is brave and loyal and her last words describe her personality very well. I think we all have to appreciate the lighter side of things like Anne.

4. Name a female who you want to be friends/roommates with.

Maya is a bit of a rogue, which lends her a “bad girl” persona. It also helped her become a little famous in schoo . She’s smart and “quite magnetic in enticing or scaring the individuals in her area as she wishes.” Maya plays dumb because she knows the answers to everything. She’s very, very intelligent. She just doesn’t like people to know that because she’s always ahead. She’s always one step ahead of everybody.

Girl Meets World’s Maya Penelope Hunter (née Hart). Riley Matthews considers her to be one of his closest friends. Maya isn’t the best student in the class. Maya is a loyal friend and so is Riley. Despite being complete opposites, Riley and Maya are best friends.

5. Name a female who you think is a good role model.

Marie Curie was a Polish and naturalized-French scientist and chemist who contributed to radiation research and the discovery of radium and polonium. She was the first woman to receive a Nobel Prize, as well as the first and only woman to receive the award twice. She is always positive, calm, and confident in herself. She isn’t down or tries to bring someone down.

I like her for herself who is happy with their achievements, but continues to strive for bigger and better objectives. She isn’t be afraid to be unique. She had a difficult childhood but she overcame it.

Even numbers are lucky for me so 6

I solemnly swear that I am up to no good. - Dhriti Keni✌️